We posted about Intelligent Unsampling earlier, upgraded feature of Photoshop CC. Giving continuity to this, we have come up with the new feature: Shake Reduction on Photoshop CC.

As a photographer, we have known many times due to camera shake and vibration our photo wouldn’t be as nice as the result we want. There aren’t always chances to re-photograph in such cases. So Photoshop CC has its added feature ‘Shake Reduction’ for which photographers likely didn’t think possible. Therefore this feature of photoshop CC has become the most advantageous feature for photographer recently. This new feature especially eliminates or at least minimizes the image blurring present if the camera vibrated or was shaken during the exposure. It automatically reduces image blurring caused by several types of camera motion; including linear motion, arc-shaped motion, rotational motion, and zigzag motion. However it won’t help if the blurring is caused by subject movement. 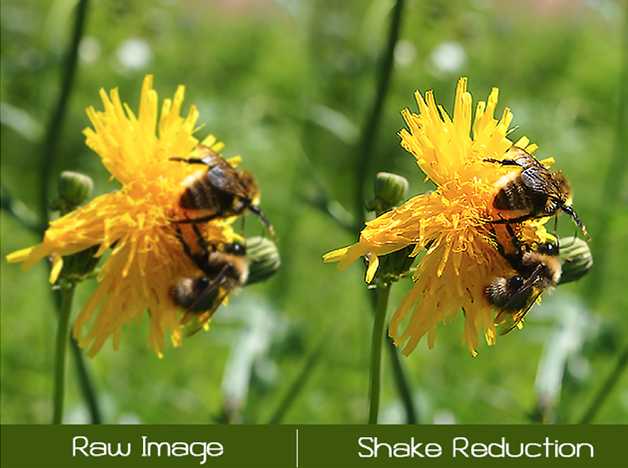 How does the shake reduction filter work?

To apply the filter, go to Filter > Sharpen > Shake Reduction. Photoshop automatically analyses the region of the image best suited for shake reduction, determines the nature of the blur, and applies the appropriate corrections to the entire image. We can make manual adjustments and use the loupe to view a specific area of the image. 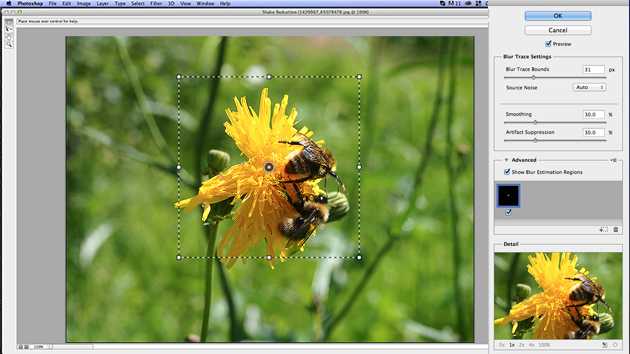 So here is the resulting effect: