Development of Treasury application for Zwijsen

How do you properly teach to elementary school students in 21st century skills? This is a challenge that Publishing House Zwijsen continuously faces. In any case, with the new Treasury application, the educational publisher has good learning software in its hands to allow elementary school students to develop in a playful and goal-oriented way. We are therefore very proud that we were allowed to build this application!

Treasury is learning software for elementary school students in grades 1 and 2 where students can play, inquiry on design-based system. The character Pompom is central to this. Pompom has a problem and the student helps him. By playing games, the student gets a reward and thus designs his own solution for Pompom. Treasure Chest can be played at school or at home on tablet or PC.

The strengths of Treasury are that it allows the learner to repeatedly practice earlier offerings while playing. The student learns to think about solving a problem with a computer (Computational thinking) and based on the scores, the level is automatically adjusted for the student (Adaptivity).

The first contacts about the Treasury application took place in September 2018. Zwijsen had formulated a number of technical preconditions that were important for building Treasury. These included:

Good preparation is half the battle

After we had Zwijsen’s agreement to our project proposal, we set aside 1 month to do research. During that time, we immersed ourselves in the project, the specific requirements and the technology needed. We also used this period to ask questions.

As of February 1, we have begun to work in full on building the Treasure Chest application. In doing so, we kept the basics of the SCRUM way of working. From the big picture we have, in cooperation with Zwijsen, formulated as many small sub-tasks as possible. We picked up, delivered and tested these according to a set rhythm. Every week on a set date there was a delivery, on a set date feedback came and on a set date the changes were delivered. Every 2 weeks we made a clear overview of the expectations for the next period. The project was wonderfully supervised from Zwijsen by Jeroen de Kovel, freelance ICT project developer and completed in mid-July.

For a proper integration of Treasury with the current Zwijsen system (ZWISS), we built 22 different APIs. These APIs were needed, among other things, to link scores to the student administration system and to set difficulty levels for each student and link back to the overarching CMS.

The Treasure Chest application focuses on 7 different target areas in which the student can develop: 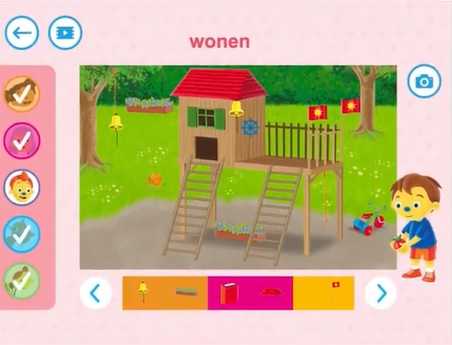 This is the central overarching reward game that motivates the learner to play and practice the games all the time.

The student chooses from the arrows and so ‘programs’ a route to Grandma, Snoes or Loeloe 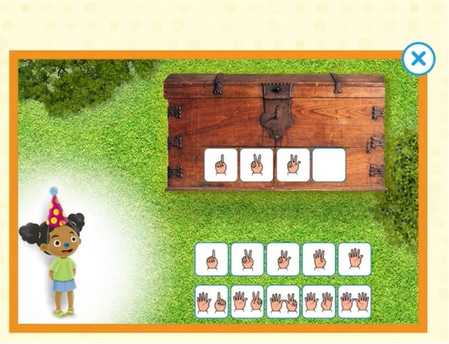 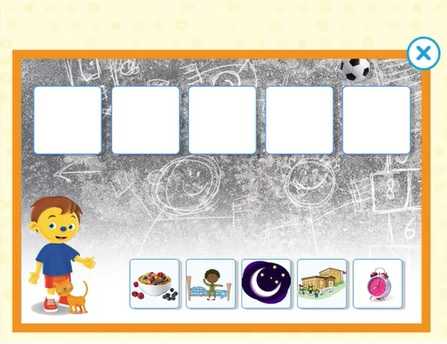 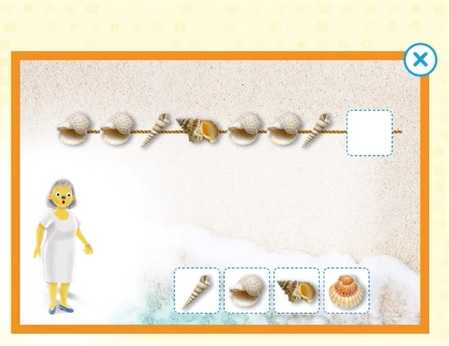 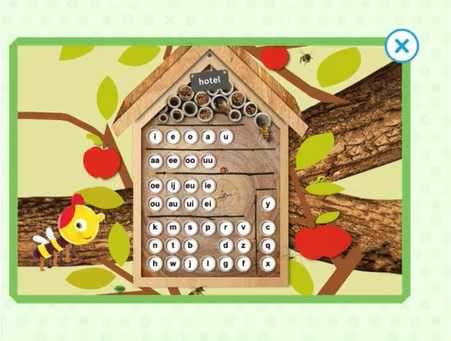 With all the friends in the letter hotel, the student plays with sounds, letters and words 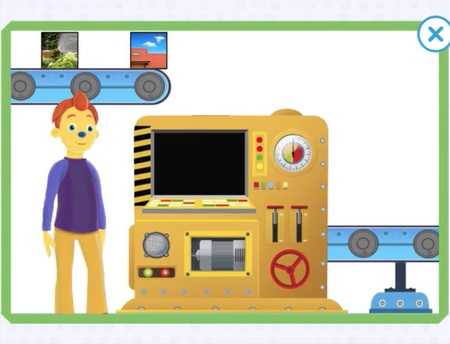 Development according to latest educational insights

With Treasury, students develop according to the latest educational insights and learn 21st century skills in a fun way.

We are proud to have successfully delivered the application in a time frame of a few months. The cooperation with Zwijsen went smoothly and the project management was great. Zwijsen is also satisfied with the cooperation and the results achieved.

Want to know more about Treasury?

Read more about Schatkist on the Zwijsen website. Questions about realizing educational applications? Call Lars on 0168 476 144 or let us knowhow to contact you here.